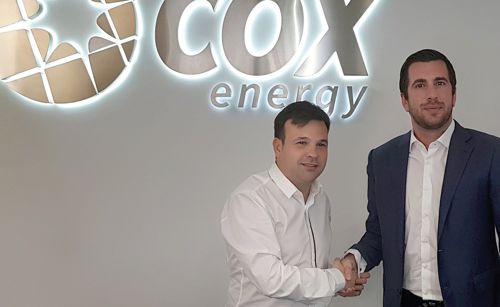 Cox Energy will attend the sale of electricity agreed with Audax through the construction of solar plants in Spain and Portugal adding up to 660 MW, entailing an investment of more than EUR 400 M.

These facilities will start construction throughout this year and will be put into operation progressively until 2020. Of the 660 MW, 495 will be installed in Spain and 165 in Portugal.

These solar parks will be able to generate more than 1,300 GWh, equivalent to the consumption of some 400,000 homes. According to the two companies, the 660 MW PPA make Spain and Portugal the European countries with the largest volume of renewable energy sold through such private PPA's.

In this operation, Audax was advised by Garrigues, and Cox Energía by Watson Farley & Williams, and Voltiq.