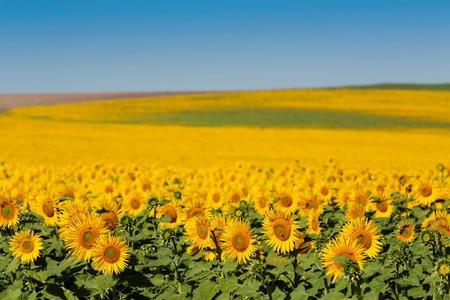 Endesa, through its renewable subsidiary Enel Green Power España (EGPE), has acquired 3 renewable energy generation development projects from developer Arena Power in the province of Córdoba, Spain. The new renewable capacity, which will total 48 MW, will entail an investment of around 38.5 million euros, covering the purchase, development and construction of the projects, and will result in the creation of direct and indirect employment in the province. Voltiq acted as mandated sell side advisor to Arena Power.

The start of construction of these new solar facilities is scheduled for 2023 and it is estimated that up to 200 people specialized in the renewable sector will be employed during the 9-month construction period.

The 3 solar projects, all located in the province of Cordoba, will be developed while maintaining a continuous dialogue with the entities involved in order to generate shared added value both during and after their construction. Endesa’s commitment will lead to the development of renewable energy training courses for the unemployed in Cordoba, opening up a future career in a booming sector.

Endesa, which continues to invest in its own projects and those of third parties, had already acquired 11 renewable energy projects from Arena Power for a total of 519 MW to be developed in the province of Huelva at the beginning of this year. In this transaction, Arena Power was also assisted by Voltiq. These projects are in the processing phase and are expected to start construction in 2022.