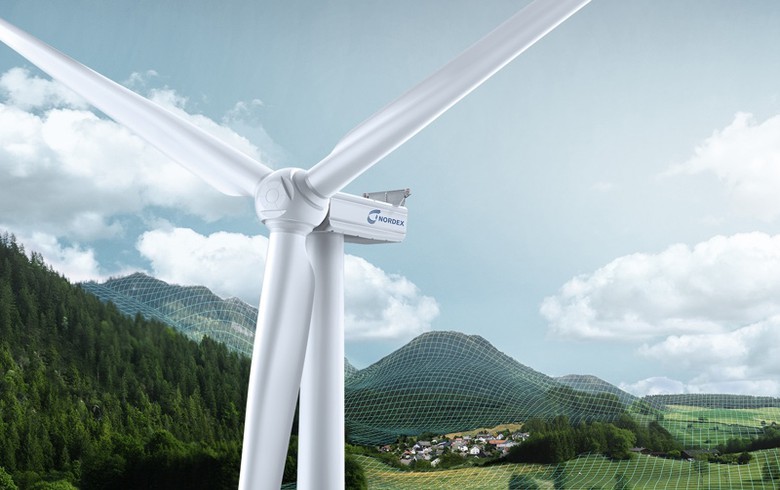 Neoen, France’s leading independent producer of renewable energy, and one of the fastest-growing worldwide, has announced the signature of financing for Hedet, an 81MW wind farm in Finland, in which it will hold an 80% stake, alongside Prokon Finland which will hold the remaining 20%. KfW Ipex and SEB (Skandinaviska Enskilda Banken) will provide a total of €66.5 million in senior debt to the project. Hedet is located in Närpes, in the west of Finland.

The wind farm will consist of 18 Nordex N149 turbines, with capacity of 4.5MW each, and is currently under construction. The German and Swedish commercial banks KfW Ipex and SEB will provide a total of €66.5 million in senior debt to the project. Total investment in the project is estimated at €85.4 million excluding financing costs. Google will purchase the output of the wind farm to match the consumption of its Finnish data center with renewable energy from the same grid they draw their power, under a Power Purchase Agreement lasting 10 years.

Voltiq arranged the project financing for the wind farm.