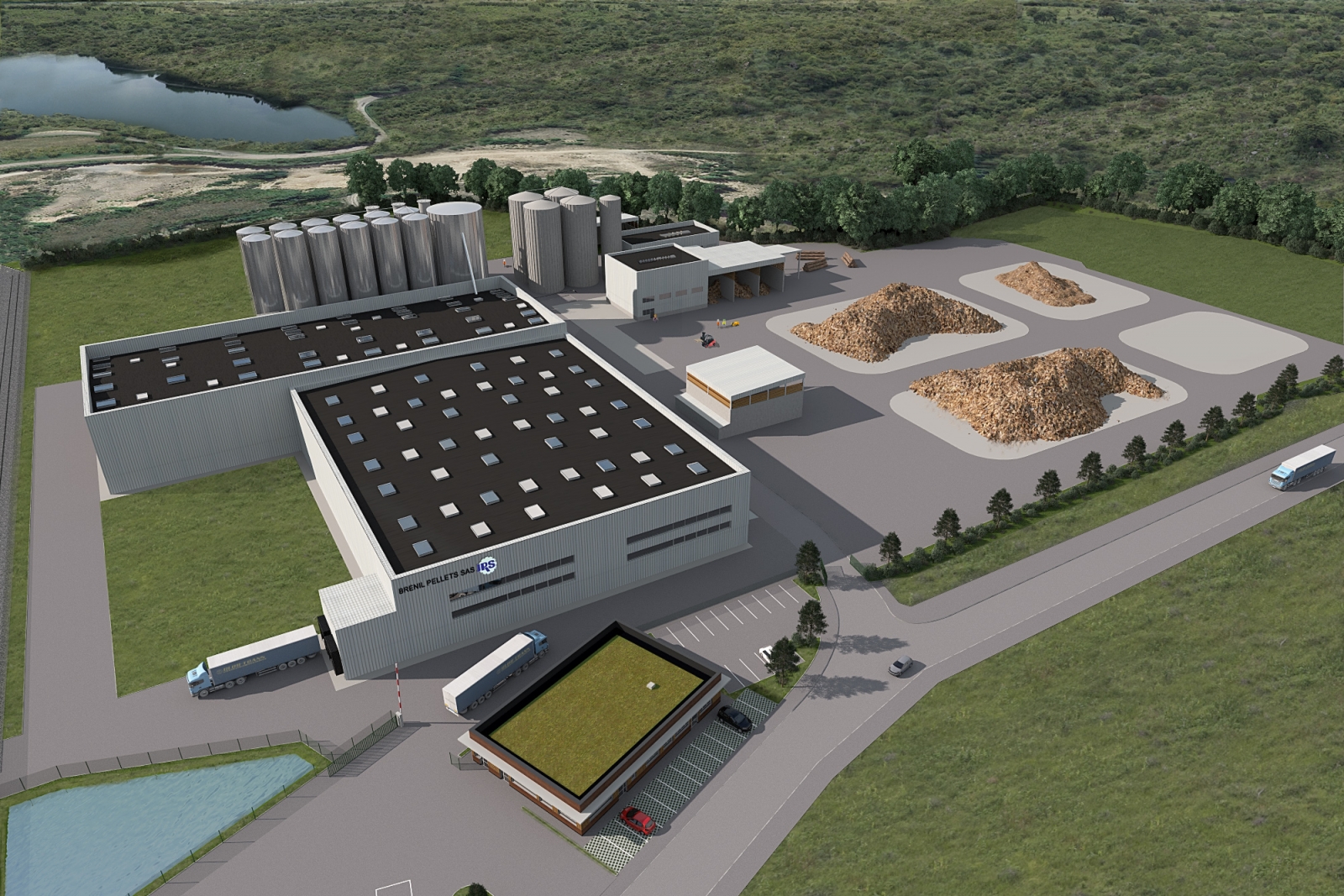 The project is located in France, in the Morvan area, Burgundy, close to the community of La Roche en Brénil. The project, which will consist of a 5 MWe & 12 MWth Cogen, and a 80,000 mT wood pellet plant, was originally developed by Voltiq and one of its founding partners. Voltiq has from its inception until late 2013 been involved in its development, notably focusing on its commercial and financial structuring including power offtake, pellet sales contracts, feedstock procurement, EPC contract structuring, and equity and debt origination.

The project has been sold in 2013 to one of world's leading wood product manufacturing companies, Josef Rettenmaier & Söhne (JRS). Project construction has started during the summer of 2014.