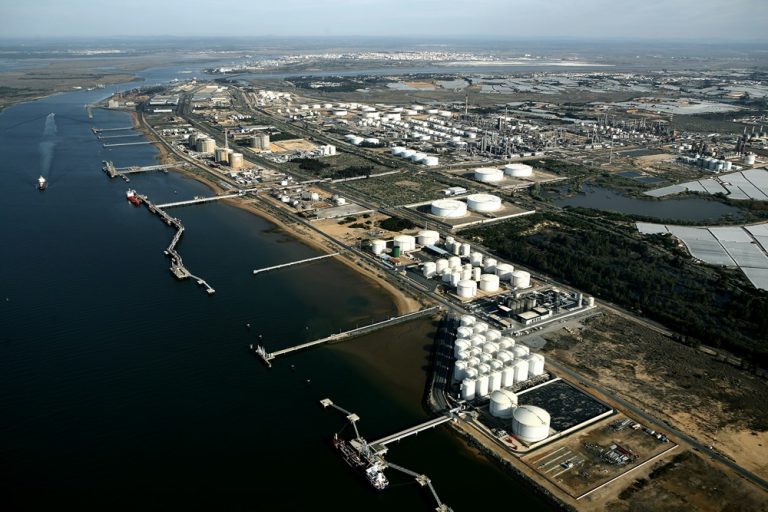 Through its renewable energy development subsidiary Enel Green Power España (EGPE), Endesa has acquired a photovoltaic portfolio of 519 MW from the Spanish developer Arena Power. EGPE is investing 350 million euros in the acquisition and construction of the eleven plants in six municipalities in the province of Huelva, Spain.

Construction is expected to begin in 2022 and operations in 2024. The facilities will provide jobs for 1,250 people during the construction phase and generate 26 fixed operation and maintenance jobs once they are up and running.

The eleven projects will provide energy to Huelva Industrial Park, one of the largest energy-consuming industrial centres in Spain, including chemical, oil and metallurgical companies and large industrial facilities. The combination of the highest levels of solar radiation in continental Europe and the large local consumption make this cluster one of the most attractive portfolios in Spain. The projects will help to decarbonise part of the energy consumption of the cluster, avoiding the emission into the atmosphere of around 515.134,66 tonnes of CO2.

Also, the renewable power will be operational and ready to eventually feed the green hydrogen production project presented by Endesa to the Spanish Ministry of Ecological Transition and Demographic Challenge.

This deal is the first transaction by Arena Power, which is currently working on a 1 GW pipeline in Spain. Arena Power was created in 2019 with the goal of becoming an Independent Power Producer (IPP) in Spanish renewable energy markets and in hydrogen storage. Following the acquisition, Arena Power will continue EGPE's development process until all the projects achieve the status of ready for construction.