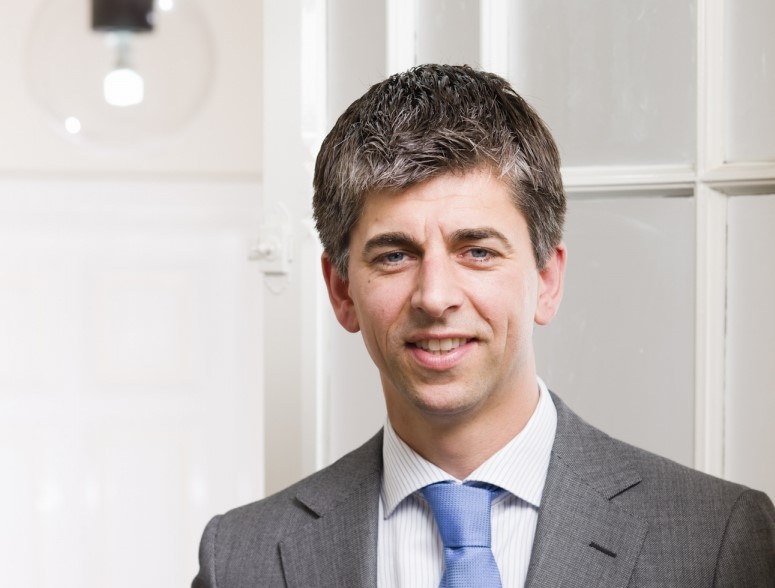 These are fascinating times for the global power markets. In a relatively short period of fifteen to twenty years, renewables have evolved from a “rounding error" to a truly mainstream position in big energy markets such as Germany, Spain, Italy, China and India. At the same time, the old integrated utility model, based on centralized power generation from predominantly conventional resources, has come under severe pressure.

The pace of renewables penetration has been very impressive, with many historical forecasts of market share having been easily met or even considerably exceeded. And in terms of growth in capacity, the best is yet to come. After an initial evolutionary period, we are moving to a revolutionary phase where old paradigms will be quickly replaced.

The following two examples illustrate the potential magnitude of what we are talking about. Early in December 2014, the German utility Eon announced the spinoff of its conventional activities and a clear focus on a global renewables strategy. Clearly, this decision has been made on the back of a push for renewables, but has also been fuelled by the Energiewende, resulting in the phasing out of all nuclear power plants in Germany. Nevertheless, it is fair to say that the announcement of “Eon 2.0” is a game changer for the global energy sector. Other companies may follow suit, and these events will have an immediate impact on the position and activities of utility companies.

On another note, in mid November 2014, Sun Edison and its yieldco platform TerraForm Power made the largest renewables acquisition since 2008 in the form of US company First Wind. This will create a world-leading independent wind and solar power producer that is essentially a marriage between Wall Street and a global portfolio of future wind turbines and solar panels. By creating TerraForm, a US listed company, Sun Edison will be able to tap into attractively priced retail investor capital in an ultra-low-interest environment.

This capital will be used to acquire, from Sun Edison and others, operational wind and solar projects that have long-term hard-currency offtake agreements and project finance in place. Sun Edison will act as the project developer and sponsor, with a view to taking projects from development through construction to operation and then recycling its own capital by selling the projects to TerraForm.

At Voltiq, we believe both examples are a clear sign of where the markets will take us in the next years and where new and established players should be. We expect the returns on well-structured operational renewables projects to continue decreasing. A highly efficient, competitive and liquid secondary market for brownfield assets will emerge, and service providers will need to combine a profound knowledge of the assets, markets and players involved with focus and speed of execution.

For parties that are willing and able to assume more risk, we believe that there is high potential for creating value in the upstream side of the market during the years ahead. The key assets in greenfield business will be access to high-quality sites and grid connections, and the ability to obtain and structure solid projects with bankable EPC and O&M agreements and long-term debt so that projects can reach financial close swiftly. There will be strong demand for good-quality project pipelines that are either ready to construct or operational, so premiums for development and ready-to-build assets may increase significantly. Being able to connect the industry and financial sides of renewables projects in a hands-on way may therefore make the difference when it comes to creating value in tomorrow’s power markets.

Paul Rittersma (picture) and Joost Samsom, both co-founder and partner at Voltiq.

Above article has been written for "Every Windmill Counts", published and released by OutSmart B.V.